May Makeover Series: Professionalize your candidacy, graduate from that high school brand

With high school graduations on the horizon, I thought this was a poignant time to make sure your resume doesn’t still look like it did when you graduated from high school. So, in that spirit, meet Jordan!

Jordan had worked in the grocery industry for more than seven years, launching his career with a food broker before segueing into a grocery department manager role. In recent years however his career had shifted downward, and he had returned to an individual contributor role as a department team member. Jordan’s goal was to return to a management-level position in the grocery field.

The problem:
Jordan had maintained the same resume since high school and simply added to his list of positions and responsibilities. At first glance, his resume looked, well, like a grocery list! The top issues I found with Jordan’s original resume were:
1. Lack of positioning – Jordan opened his resume with an objective statement which did nothing to engage his target audience and sell how he could effectively manage a grocery department.
2. Overly succinct content – While being brief and impactful is important, Jordan had taken this to a whole new level, presenting many two and three-word bullet points with little ability to communicate anything.
3. Formatting – As mentioned above, Jordan’s resume looked more like a plain text resume rather than a nicely designed Word document. With no attention to formatting, the aesthetic was sure to repel readership.
4. Value void – In Jordan’s ever-so-brief statements there was little-to-no ability for him to communicate the value of his experiences or accomplishments, leaving his resume to read as a high-level overview of his basic job descriptions.

The Solution:
As with many of my clients, Jordan was a little uncomfortable self-promoting on paper. Through our consultation, however, I was able to have Jordan narrate his days at work, allowing me to capture valuable pieces of information completely omitted from his original resume. By asking pointed questions about his experiences, I was also able to gain a much better understanding of the value Jordan had contributed to his employers, the performance he had driven, and the accomplishments he had achieved. For example, important facts like managing a $12 million department and achieving 97%+ on his labor budget, were not even on the radar of Jordan’s original resume.

Opening Jordan’s resume with a strong qualifications summary—instead of a self-serving objective statement as was the case on his original resume—immediately positioned him in the minds of the reviewers. By creating mini-headlines that would attract his target audience, while communicating key areas of experience critical to the grocery field, it became crystal clear how Jordan was positioning himself in the market. Moving on to the meat of the qualifications summary, I went on to present highlights of Jordan’s candidacy, further positioning him as a subject matter expert.

Combining stronger and more targeted content, within a well packaged and aesthetically pleasing resume design, Jordan emerged with a new resume that definitely had him graduating from that old high school format.

View Jordan’s before and after resumes on www.nolanbranding.com/blog 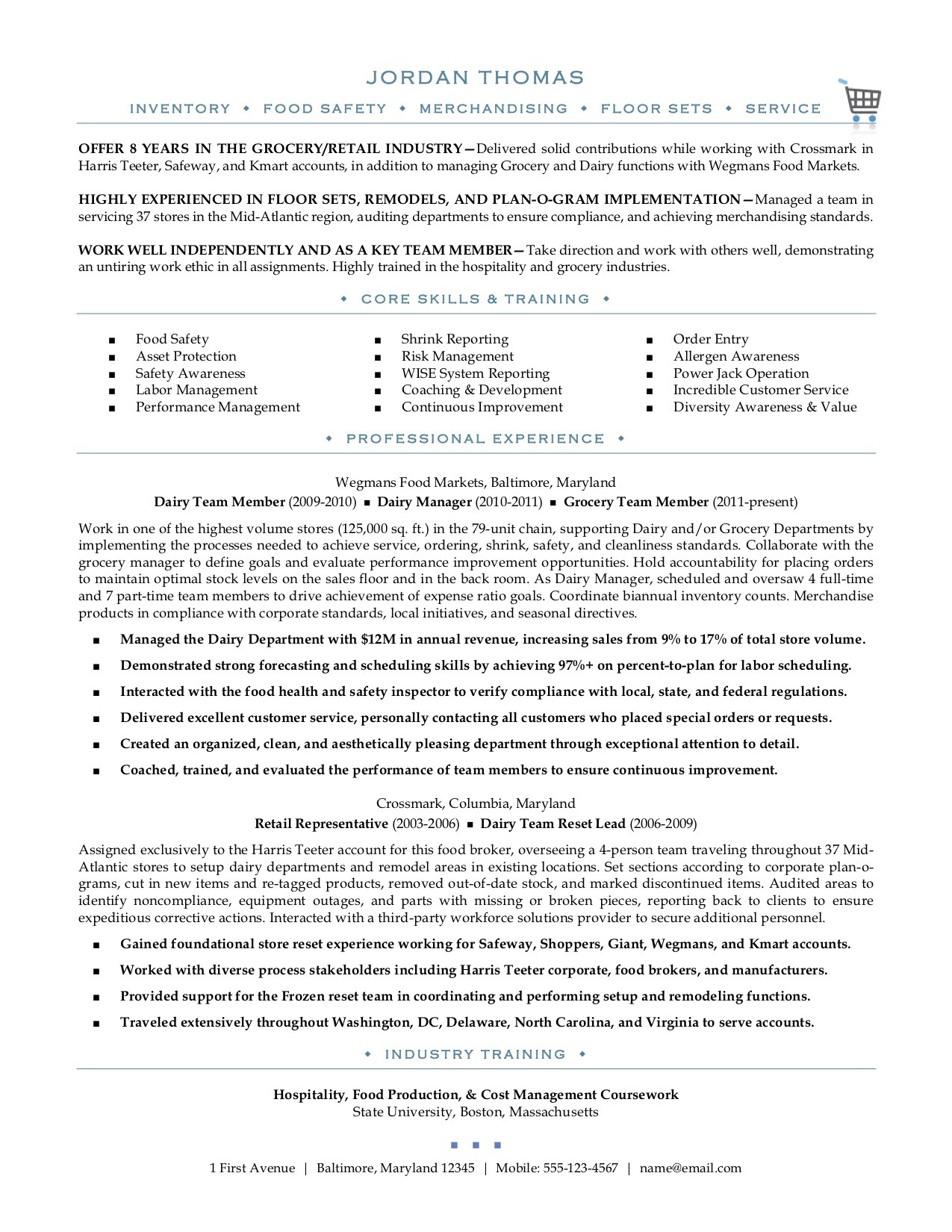 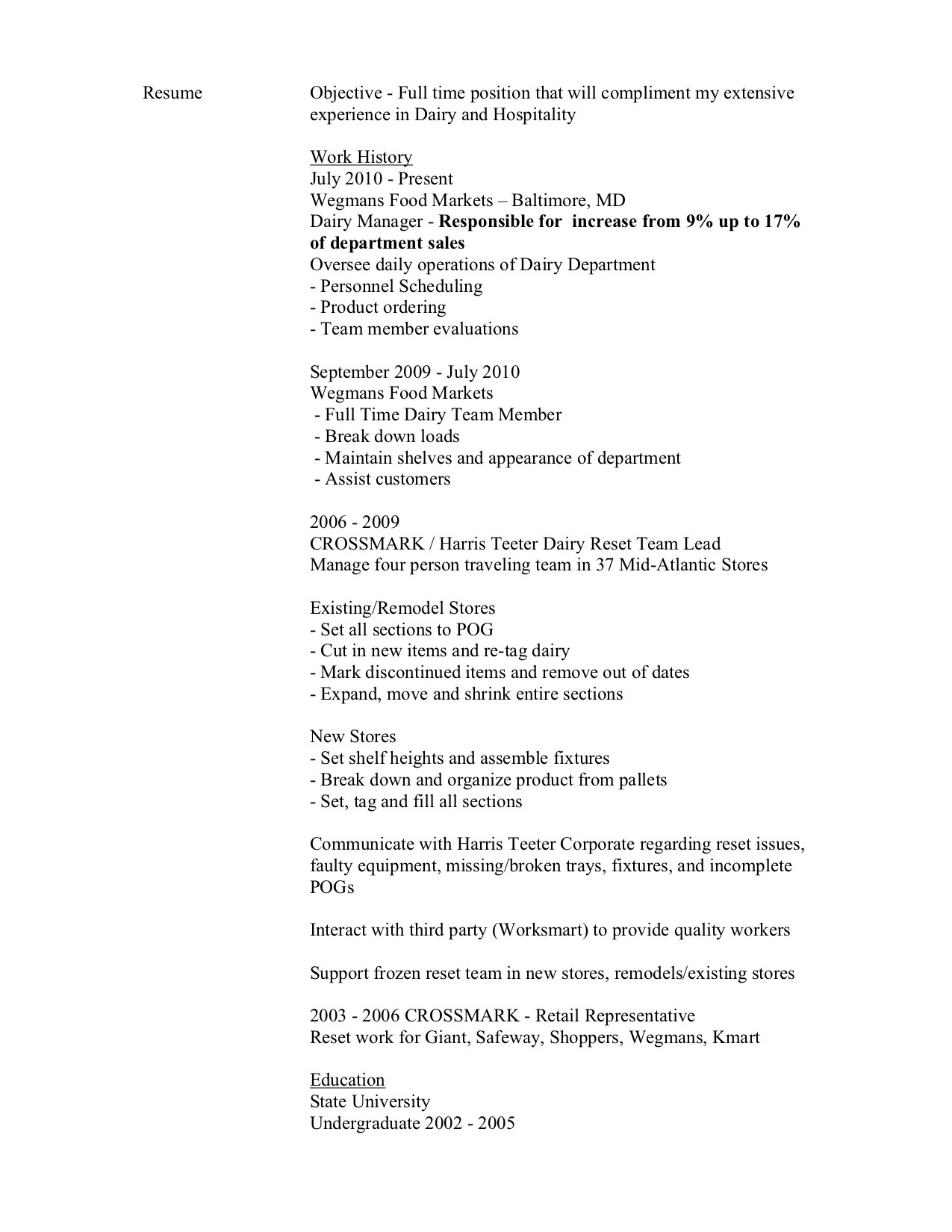